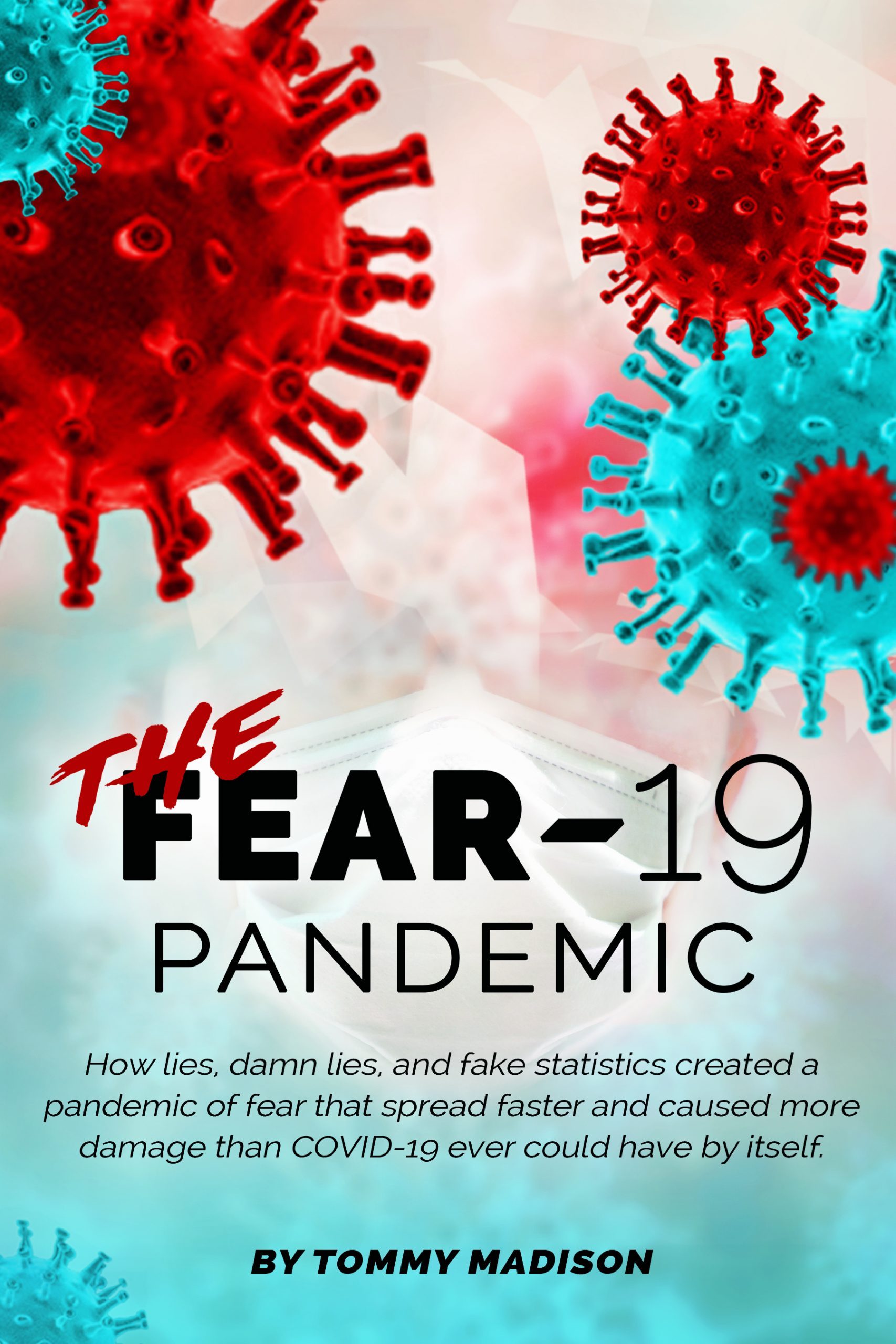 Will the protests create an increase in COVID cases?  The short answer is no, not really.

You see, to be considered a new case of COVID, you need to get tested.  The majority of infections are asymptomatic, so they do not go to get tested.  I prefer to use the term “not sick” instead of asymptomatic.  If you are “not sick,” you do not get tested.  So the protests are not likely to significantly increase the number of COVID cases.

Let me use the USS Theodore Roosevelt to explain what I am saying.  They had a COVID outbreak on the ship back at the end of March.  Most of you will remember the captain getting fired because of his reaction to the COVID outbreak.  Here is what the science is telling us about that outbreak as of June 9th.

Just recently, they completed an antibody study of the crew.  That study indicated that 60% of the crew had antibodies, meaning that 60% were previously infected and recovered.  These results indicate 1,728 additional infections that were undetected due to already having been recovered or becoming infected following that initial virus testing.

Four hundred eighty sailors had symptoms while infected, ten of which required hospitalization, leaving 470 infected individuals who were not severely sick (minimal to some sickness).

Using the numbers from the Theodore Roosevelt, you can assume that approximately 83% of protesters who do get infected will be “not sick,” and an additional 16% may be minimal to limited sickness.  Combine those two numbers, and 99% of the individuals who become infected during the protests could be “not sick” or minimally sick and will not get tested, so they will not increase the number of cases.

There may be an increase in cases related to the protests, but with areas opening up, it will most likely not be a big enough jump to be noticeable.

But this has been my point all along.  We have always handled COVID in a reductive, illogical manner.  Spread within young people is a good thing because it helps us develop group immunity with minimal risk.  I will use one more statistic from the aircraft carrier to explain my point.

60% of the ship’s population had become infected.  59% had neutralizing antibodies, which gives some level of immunity and would fight the spread of COVID.  Herd immunity for COVID is estimated at 60%, but that is a whole different thread that I am not going to pull right now.

The bottom line is the numbers suggest 2928 members of the Theodore Roosevelt’s crew became infected with COVID, only ten were severely ill (0.3%), and one poor sailor (0.03%) died.  But 99.7% were “not sick” or “a little sick” and developed an immunity.

If 99.7% of those infected during the protests become “not sick” or minimally sick, and then develop antibodies, the protests may actually help reduce the ability of COVID to spread.

WHICH IS MY DAMN POINT!

We should also be allowing that same age group to go back to college, and pack football stadiums in the fall.  Just stay away from your grandparents, and grandparents need to watch the game on TV.

COVID impacts Children under 20 even less than the 20s and 30s at the protests and on the ship.  So how about we let the kids go to camp, play with their friends, and go back to school in the fall.

What MORONS came up with the plan to stop spread amongst the people who are at minimal risk?  That was freagin genius.  Now they still don’t have antibodies, awesome approach; you obviously thought that one out.

WE NEED SPREAD TO FIGHT SPREAD!  We just don’t want it to spread to the wrong people.

Please read the book to get all the science behind what I am saying.  And also understand why the MORONS reacted the way they did.